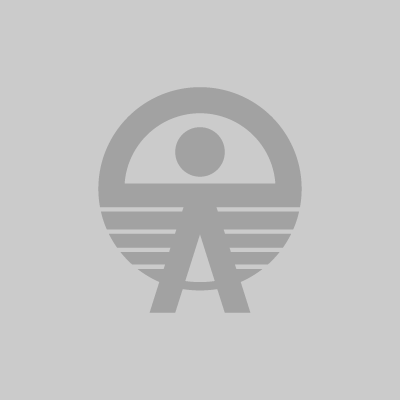 Grew up in Chicago and Connecticut; moved to Canada in 1969 and settled in Montreal in the late 1970s after living two years in South America. Degrees in English from Yale and Concordia and in Comparative Canadian Literature from the Université de Sherbrooke. Teaches Spanish and Spanish Translation at Concordia; translates primarily from French, Spanish, and Portuguese into English. Specializes in the work of Latin American authors living in Canada: co-editor (with Gary Geddes) and principal translator of Compañeros: An Anthology of Writings about Latin America. Interested in comparisons between the literatures of the Americas and in the diffusion of Canadian and Quebec writing in the Spanish-speaking world. Active as an editor, translator, and reviser in Ruptures: la revue des Trois Amériques and as a regular contributor to Ellipse. Is also a poet and publisher of White Dwarf Editions, a small press specializing in poetry and short stories in English, French, and Spanish.