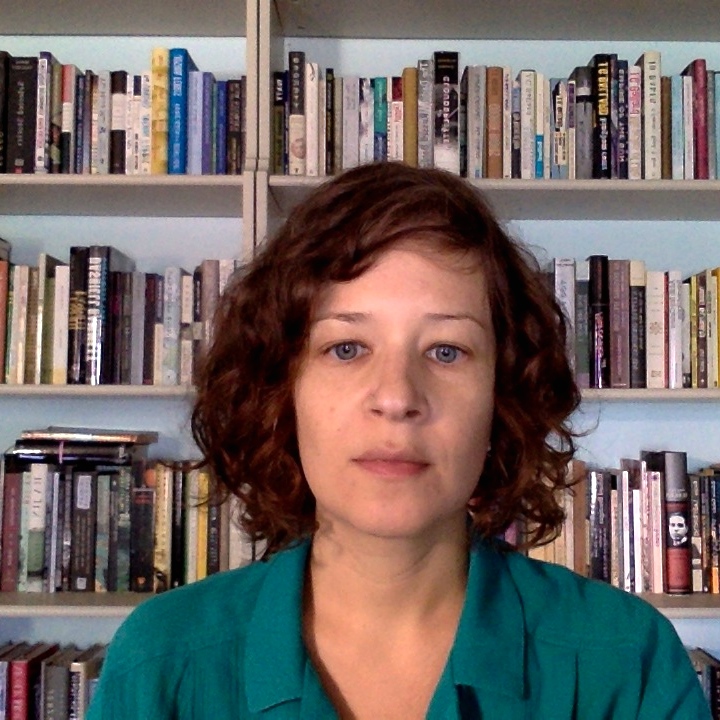 Sarah Moses is a writer and translator from the Spanish and French. Her work has appeared in various print and online journals and anthologies, including Brick and Bogotá 39 (Oneworld, 2018), as well as in the chapbooks "Those problems" (Proper Tales Press, 2017) and "as they say" (Socios Fundadores, 2016). Her full-length translations include "Die, My Love" by Ariana Harwicz (with Carolina Orloff) and "Tender Is the Flesh" by Agustina Bazterrica. She holds an Honours B.Sc. in Biology from McMaster University and studied science writing at the University of Toronto and literary translation at the University of Buenos Aires. Originally from Toronto, Sarah spends part of the year in Buenos Aires.