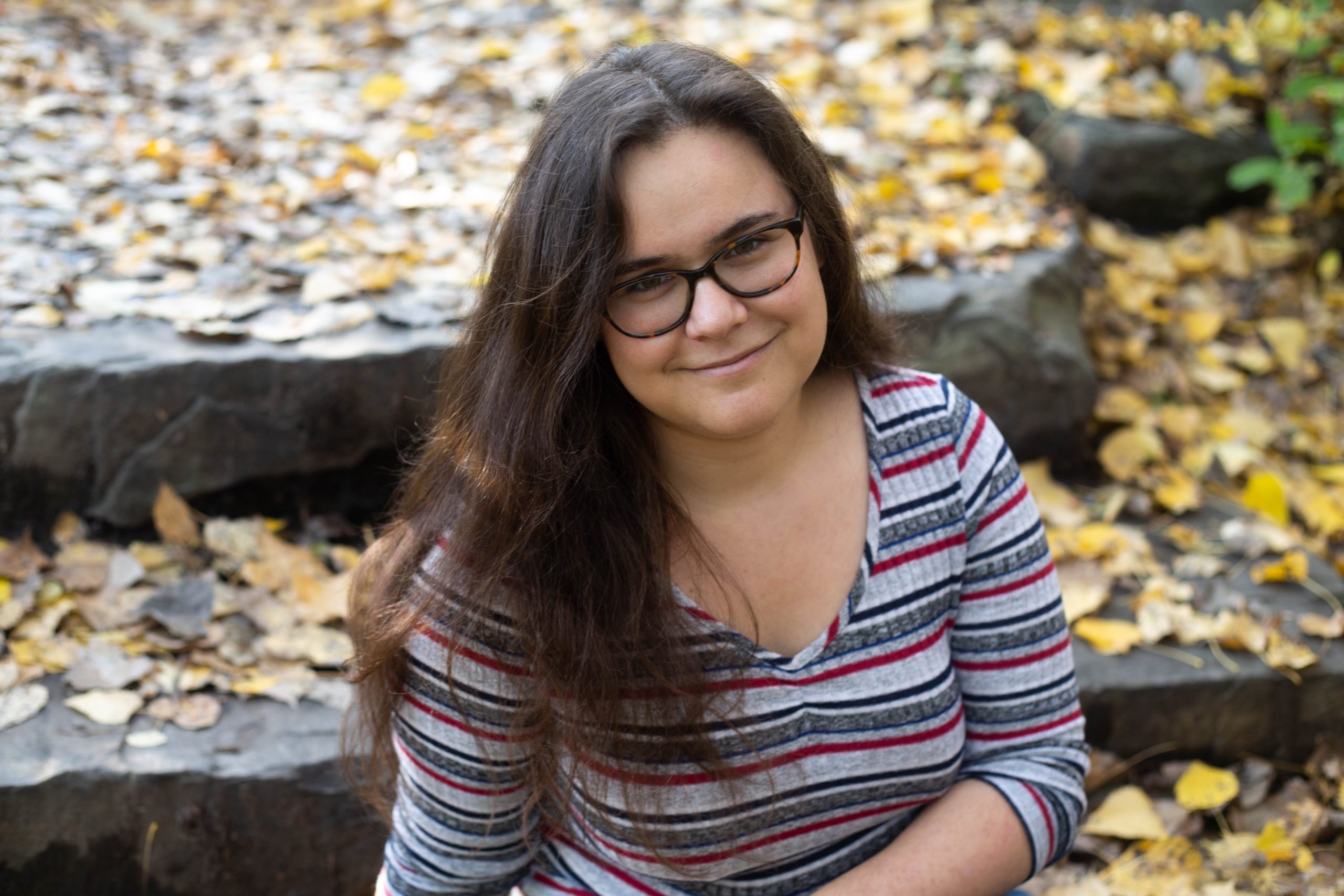 Luba Markovskaia was born in Leningrad in 1988, and has been living in Montreal since the age of five. After completing a PhD in French literature, she launched her freelance career as a translator, working with various publishers and cultural institutions. She received the John-Glassco prize for her French translation of Elena Johnson's poetry collection Field Notes for the Alpine Tundra (Notes de terrain pour la toundra alpine). As a writer, she was shortlisted for the Prix du récit Radio-Canada (CBC Non-Fiction Prize) and for the Prix d’excellence de la SODEP, in the Creative Writing category. She sits on the editorial board of Spirale magazine and edits the "Translatables" feature for Arc Poetry Magazine.