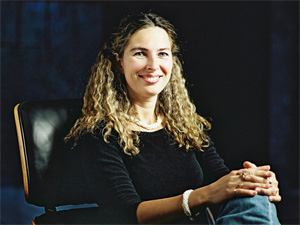 Canadian Citizen. Professional literary translator, conference interpreter, bilingual poet and scholar. Lectured in Translation and Theater, Film and Media Studies at University of Vienna and Univ of Innsbruck. Postdoc fellowship at the Center for Austrian Studies, University of Minnesota. M.A. in Gender Studies; PhD in Theater, Film and Media Studies (University of Vienna). Renée's literary translations and poetry have been published in English, French and German. She is a member of PEN America Writers' Association; LTAC; and the Austrian Association of Literary and Scientific Translators (IG Übersetzerinnen). Renée has translated dozens of authors from the German and French into English, as well as English and French into German. A bilingual book of poetry with Robert Paquin called VICE VERSA is available from QUATTRO BOOKS, Toronto. WANDERINGS and HELENA + DAMON are new verse translations being launched at the Frankfurt Book Fair 2020.