The Literary Translators’ Association of Canada (LTAC) announced the winner of the 35th John Glassco Literary Translation Prize on Saturday, September 21. Rémi Labrecque, from Saskatchewan, was chosen from over 10 entries for Mes souliers me font mourir, his French translation of Montreal poet Robyn Sarah’s My Shoes Are Killing Me, published by Éditions du Noroît of Montreal. 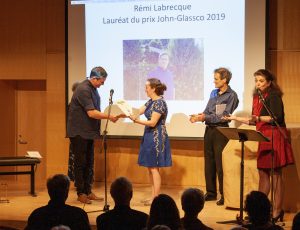 The 2019 jury was comprised of Peter Feldstein (Chair), Phyllis Aronoff, Sauline Letendre and Renée Von Paschen, all LTAC members and distinguished literary translators. For his first book-length translation, this year’s recipient of the John Glassco Prize, Rémi Labrecque, was awarded a one-year membership to LTAC and $1,000. 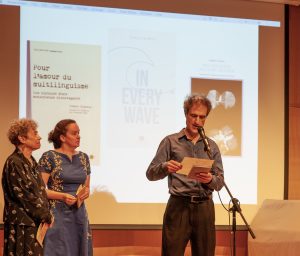 Mr. Labrecque’s skillful and fluid translation distinguished itself from several close competitors by exhibiting a keen ear for the rhythm, rhyme, and intertextual references of the original English text. 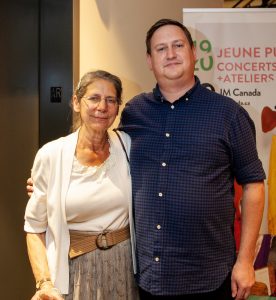 About the winner: Rémi Labrecque is a Ph.D. candidate in creative writing at the Université de Sherbrooke, a FSL teacher, a translator and a singer-songwriter. After studying the influence of postmodern American literature on the work of writer and translator Christophe Claro for his Masters thesis, Rémi turned to the French-language theatre of Saskatchewan to examine how French speakers from his native province are represented on stage and deal with alterity. He is currently working on a thesis that will include an essay on minority theatre and an autofiction monologue piece. Rémi’s work has appeared in Moebius, Cahiers franco-canadiens de l’Ouest and Astheure.

Tweets by @attlc_ltac
Go to Top